It’s Wednesday night again and the lecture begins with the ins-and-outs of getting your Savanna Specialist Bird Guiding qualification through FGASA.

After listening to the various elements involved, it seems pretty daunting…and I think we all have a newfound respect for our ANT lecturer, who obtained the qualification earlier this year.

Saturday morning was another early start at the Walter Sisulu Botanical Gardens in Roodepoort. Gerald Draper, Chairperson of the Black Eagle Project (and one of our students), gave us some insight into the project.

The infamous Verreaux’s Eagle pair, Thulane and Emoyeni, have successfully raised a chick this year – named Jono – who had his maiden flight on the 10th September.

Apparently there is some concern about the constant fighting between father and son over the territory. Unfortunately we didn’t get to see the birds in flight, but we did get a look at the family perched on a rock face in the distance, being harassed by the resident pair of Peregrine Falcons.

We wandered around the garden, then on to the Sasol Bird Hide, along the stream and ended at the spectacular waterfall. 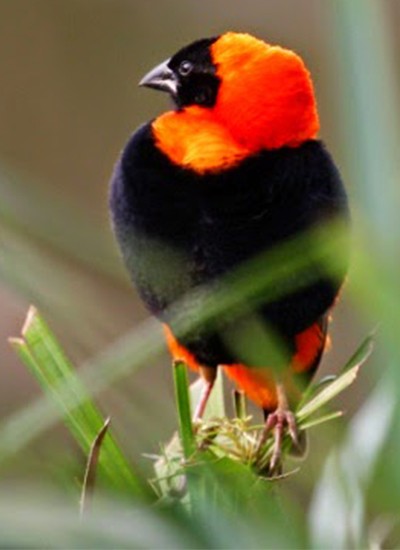 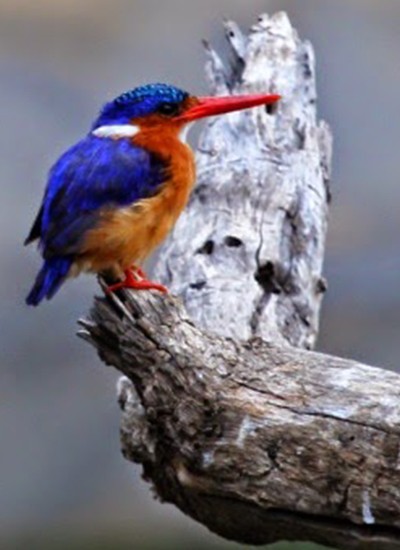 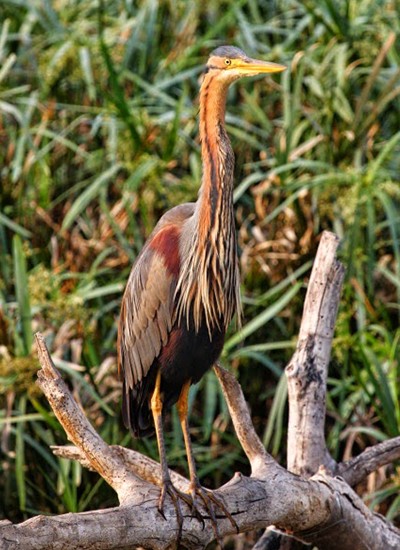 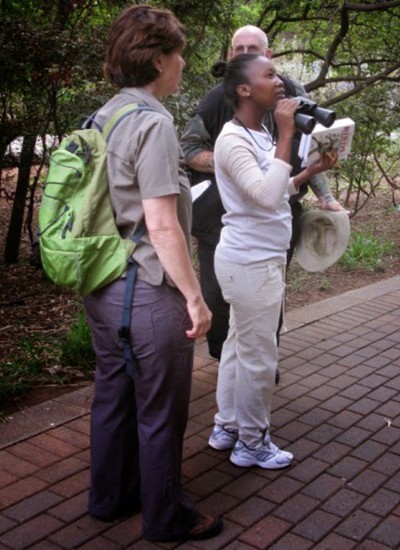 A number of specials were seen: Verreaux’s Eagle (of course) and Peregrine Falcon top the list, followed closely by Striped Pipit (with its pleading chick!), Bokmakierie and a magnificent Purple Heron. After a thoroughly enjoyable morning of birding, we all met at the coffee shop for some well-deserved refreshments.

A total of 72 species were observed by the three groups.

Another first, although flightless, was the Koppie Foam Grasshopper (Dictyophorus spumans). This grasshopper extracts and stores the toxins from the plant on which it feeds (mainly Milkweed) and exudes them as foam when attacked! Its aposematic colouring certainly screams danger!

On Sunday morning we had a leisurely and most welcome later start.

We spent a few hours wandering around Bishop Bird Park in Centurion, a lovely little nature reserve in the heart of suburbia.

The overcast weather made sightings difficult, but we still reached a total of 42 species…among which was ‘the one that got away’ and which looked suspiciously like a Great Spotted Cuckoo!

Once again there was more to keep our interest than birds. After the recent rains some bulbs of the Amaryllis Family had emerged giving us a beautiful display of bright pink.

Searching for the elusive Cuckoo 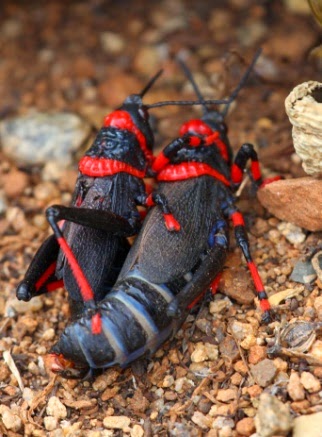 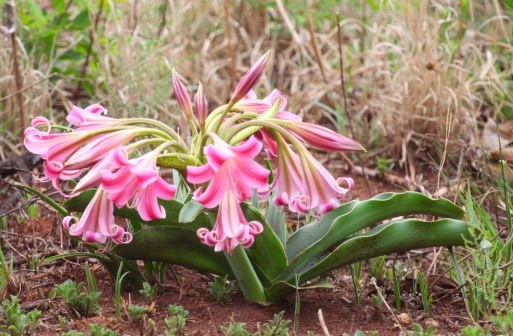 A splash of colour, fondly referred to as ‘Vlei Lilies’ 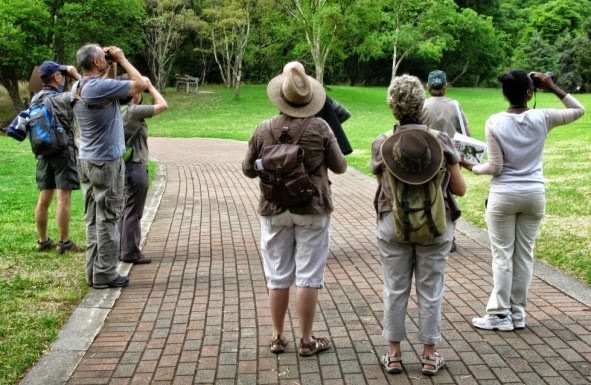 Was it a bird…was it a plane…? 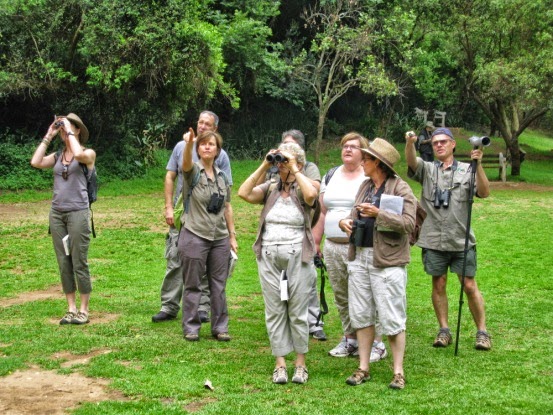 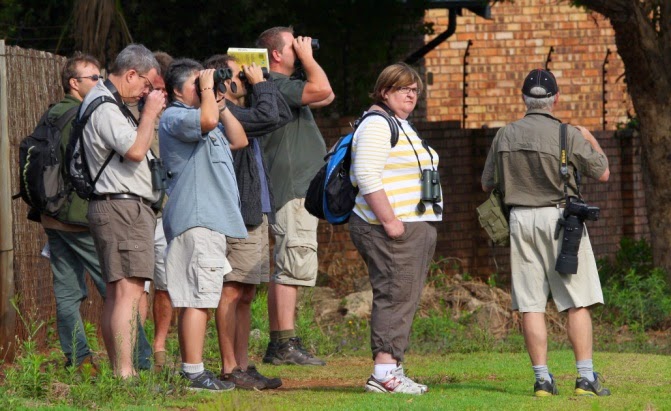 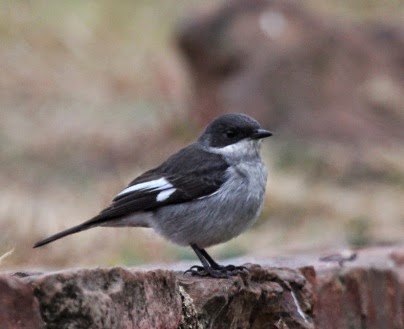 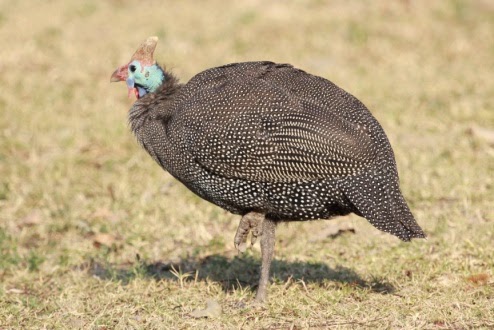