The Savanna Bird Course has started and, if the first weekend’s sightings are a sign of things to come then we are in for a real treat!

After an entertaining lecture by Ulrich Oberprieler entitled “Birds: Our Fascinating Friends” we were all set for the weekend’s birding.

Saturday morning arrived and, after a very early alarm call, we met at Marievale Bird Sanctuary (near Nigel) for a 5:30 start.

It was a chilly 12˚C as we enjoyed the spectacular sunrise waiting for the gates to open.

We soon forgot about the early wake-up call as we started to identify the specials the wetland area has to offer. A total of 90 species were identified by the various groups.

On Sunday morning we headed to Rietvlei Nature Reserve and, with the rain still falling, we started our birding at the Bird hide at Marais Dam.

The rain eventually stopped and the weather started to clear but, unfortunately, we didn’t get to see the sun.

We ticked off some nice waterbirds and a variety of grassland species. A total of 88 species were identified.

It was amazing how many species we saw in a short space of time!

Despite the gloomy weather, everyone turned up!

The day’s outing ended for most with a nice warm cup of coffee or hot chocolate at the Rietvlei Coffee shop whilst we watched three white rhinos enjoying their breakfast. 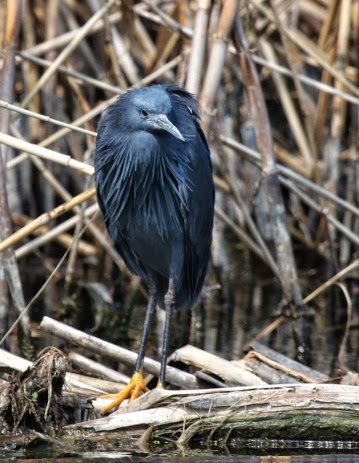 The Black Heron has special significance to us 🙂 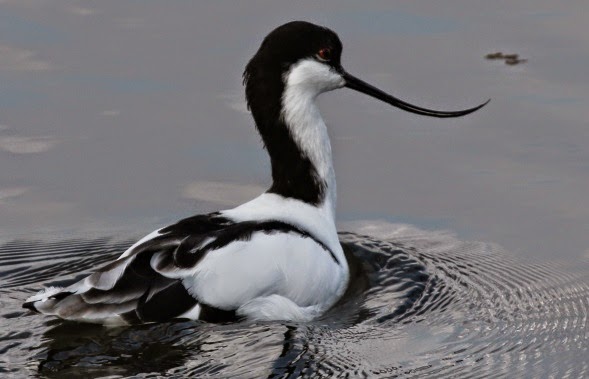 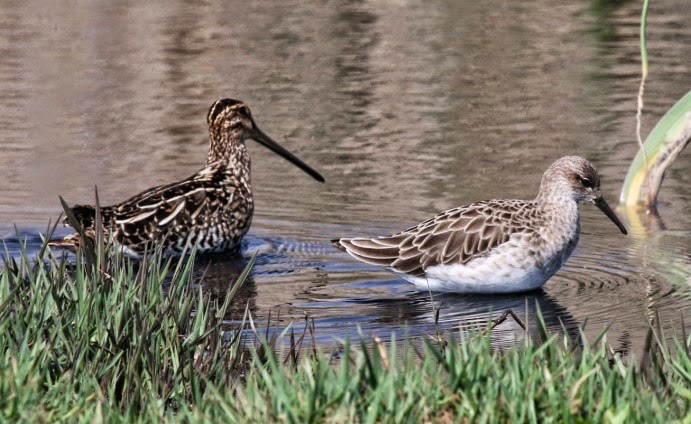 African Snipe next to a male Ruff in non-breeding plumage 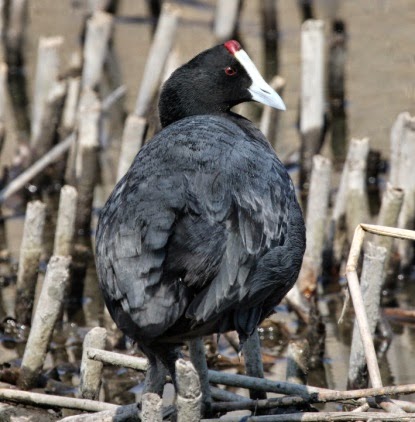 There were plenty of Red-knobbed Coots 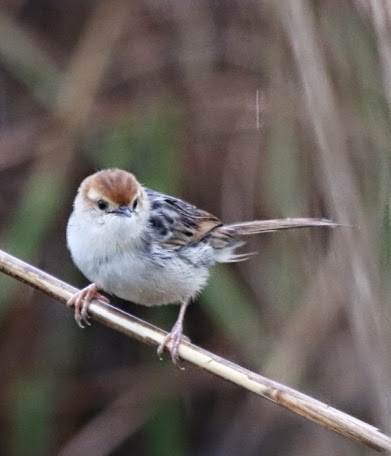 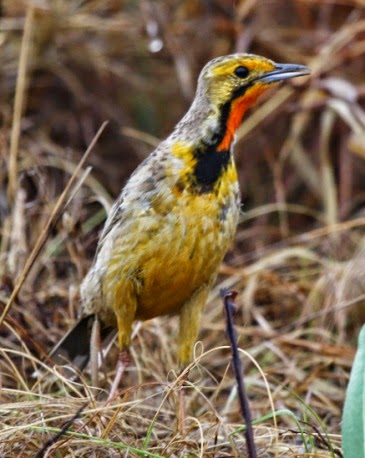