Walking in the Wilds

The Country Club Johannesburg (CCJ) Woodmead Estate has some enthusiastic members who have been determined to restore a small portion of the estate to ‘pristine’ condition.

A short environmental walk in the area between the entrance gate and parking area was officially opened to its members a fortnight ago, with the objective of allowing the members to appreciate this natural beauty on their doorstep.

A dedicated team, headed up by Dave Robertson and Fayne Connelly, has been working hard over the last few months to remove alien invasive species, label the indigenous tree species, map and signpost the trail.

ANT was asked to provide FGASA-accredited guides for their inaugural Spring Walk. Twenty five members were divided into four groups which headed out bright and early to enjoy this little gem in the middle of suburbia, led by ANT guides.

We did the shorter option and enjoyed a lovely two and a half hour walk in ‘the Wilds’, as the two areas adjacent to the road have been named.

Wilds East is extremely dense, with a large variety of trees, grasses and bulbs amongst the amazing granite rock outcrops. Wilds West has had a number of aliens removed – mostly Blue Gums and wattles – and the grassland is slowly recovering. It hosts a variety of Protea, Aloes and numerous bulb species.

The CCJ Environment Committee has identified about a hundred and eighty bird species and at least thirty tree species in this small area…with some of the tree species being less than common, such as the Thorn Pear and Bushveld Koobooberry.

In contrast, if you cast your eyes down towards the ground, the bright red of the Blood Lily (Scadoxus puniceus) and the sparkling yellow of the Star Flower (Hypoxis) stood out among the generally brown grasses.

This Star Flower is erroneously known as the African Potato

The caterpillar larvae of the Cherry Spot Moth (Diaphone eumela) were seen enjoying the abundance of bulbs. They seem to prefer to feed on plants from the Lily family.

We also found some Genet latrines hidden between the rocks. It was surprising and exciting to find evidence that they are thriving in this little haven surrounded by townhouse complexes and office parks!

After our fascinating walk we all enjoyed a delicious buffet breakfast together in one of the CCJ boardrooms. It was a fantastic outing, which the CCJ aims to repeat on a quarterly basis using ANT guides.

It was a great example of symbiosis – a mutualistic relationship between ANT guides and CCJ members, combined with a rare opportunity to lead a walk right on our doorstep…

With grateful thanks to Jenny Bell for this text and all these images!
The ANT Blog 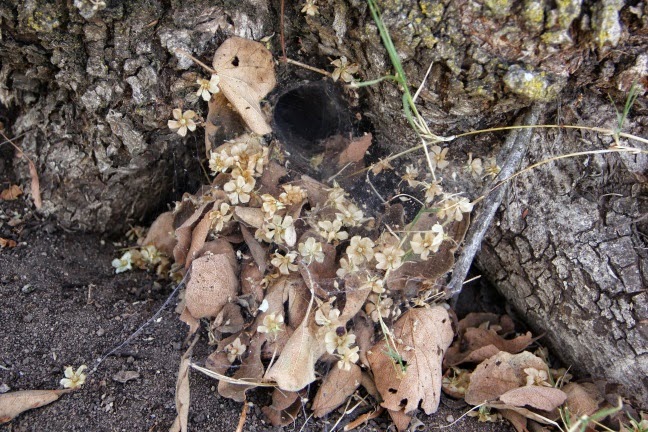 Genet latrine, with a camera battery for size reference 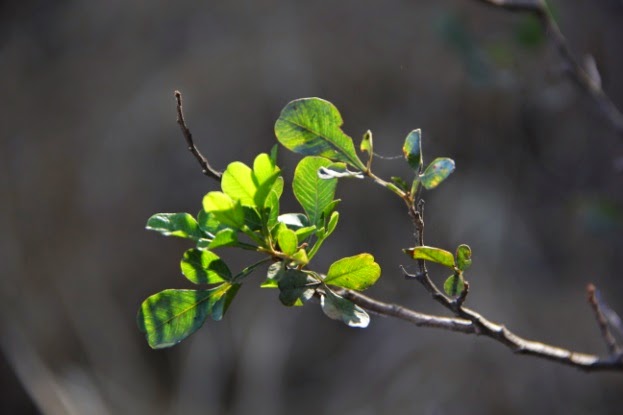 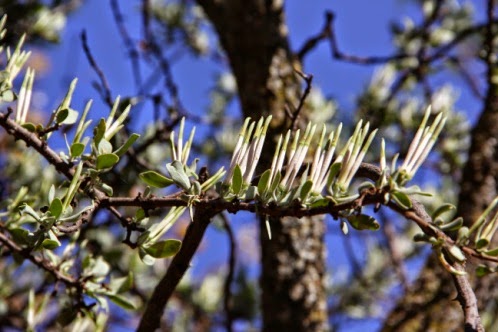